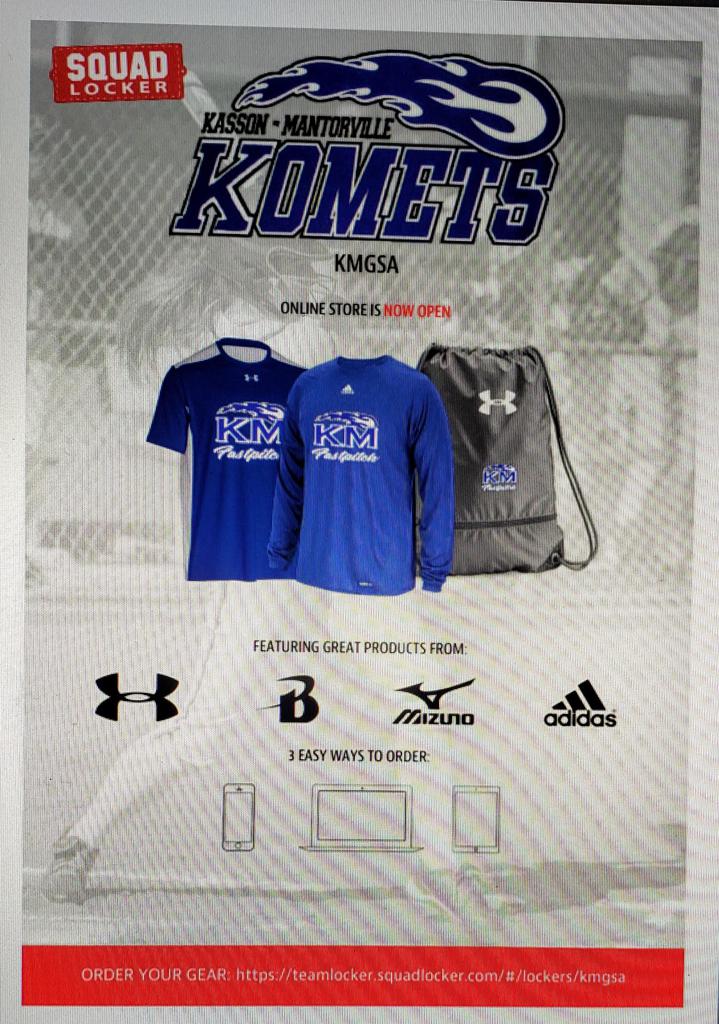 Receive gear orders in less than 2 weeks; No minimum order.

A portion of the proceeds are returned to support KMGSA club activities. 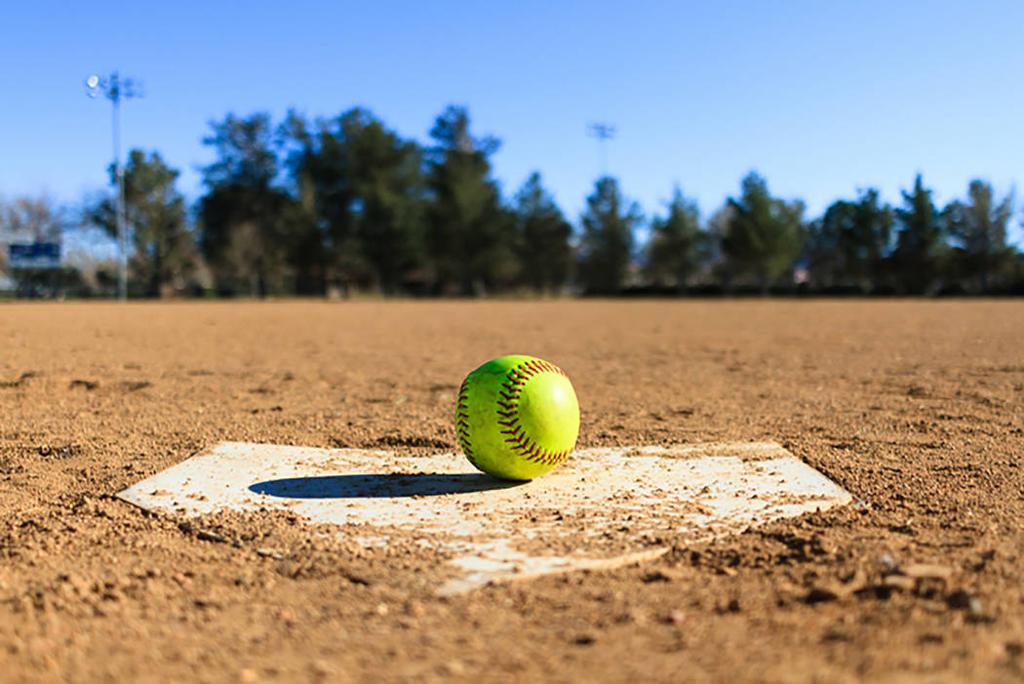 Looking for a Field Location?

Click the link to the left for field addresses 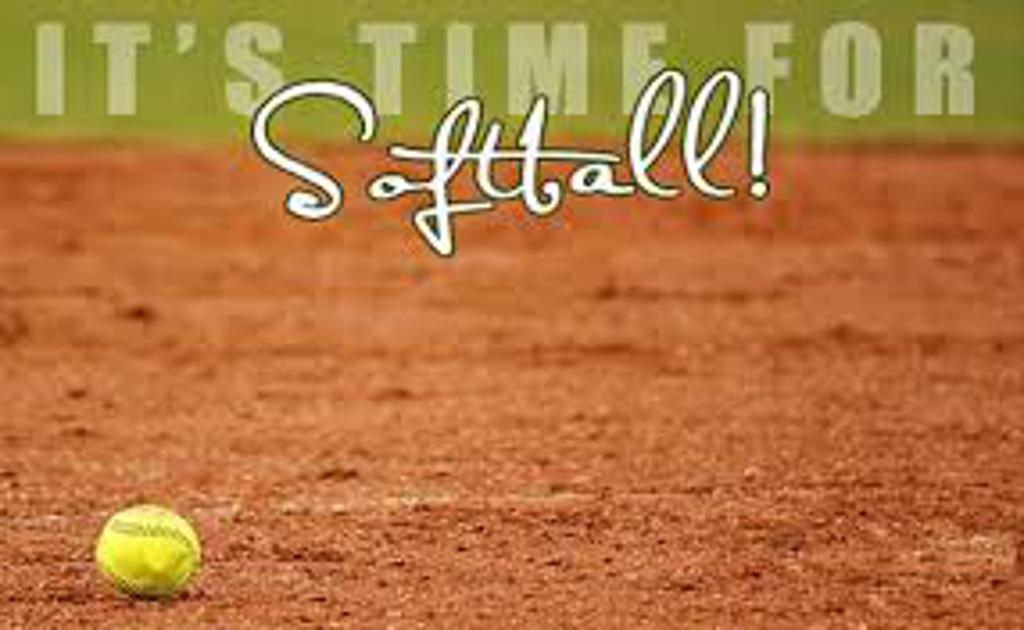 8U and 10U:
During the practices that have occurred at the 10U age division, it has been increasingly difficult to maintain the 6' social distancing required for safe play. Therefore, it is with heavy hearts that, as a Board, we have decided for the safety of our KMGSA players, coaches and families to cancel the 8U and 10U 2020 Summer Ball season.

12U and 14U:
Summer ball season is underway! Although delayed, safety plans have been put in place, teams have been formed, practice has begun and weekly league game schedules will be released soon.

SFC League Games:
The weekly league game schedule is being prepared for the following weeks. Once the schedules are released, games will be loaded into the 10U-14U teams in the SportsEngine app.

Similar to years past, we are past the point in the season if there is a personal decision to discontinue participation, KMGSA will not be offering refunds. If however the season is administratively cancelled due to COVID-19, refunds will be provided commensurate with participation levels.

KMGSA will promote the education, training and skills development of fastpitch softball for girls ages 7 and older in the Kasson-Mantorville School District.

To achieve this, we will:

A full calendar view of the KMGSA Calendar.